Top Ten Tuesday: Worlds I'd Never Want To Live In 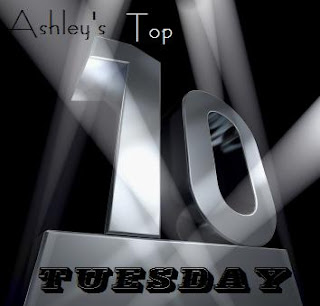 WORLDS I WOULD'T WANT TO LIVE IN