Book Review: The Unhappening of Genesis Lee by Shallee McArthur 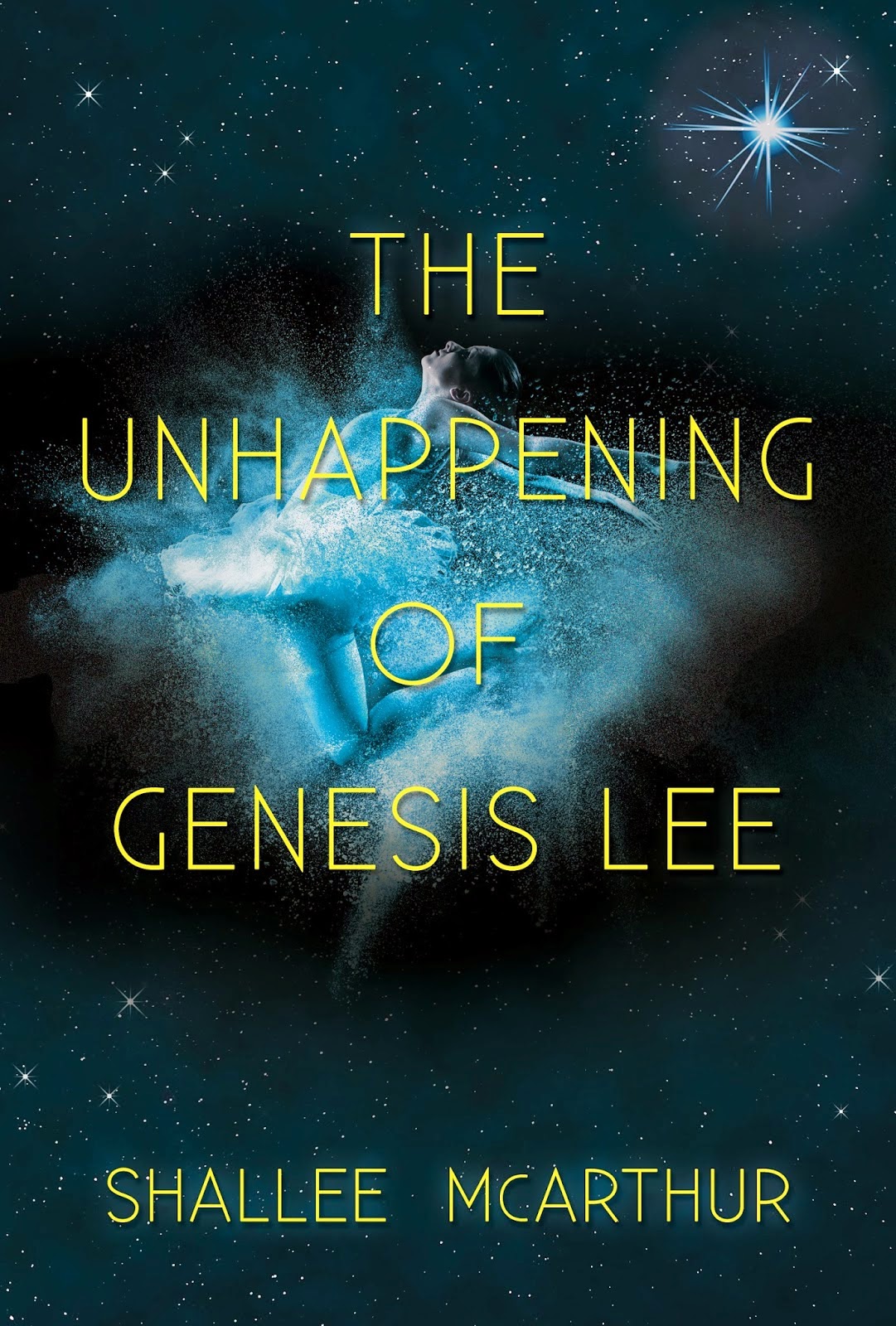 MY THOUGHTS
You all this book was a crazy, sci-fi, mystery ride. I mean that in the very best way possible.