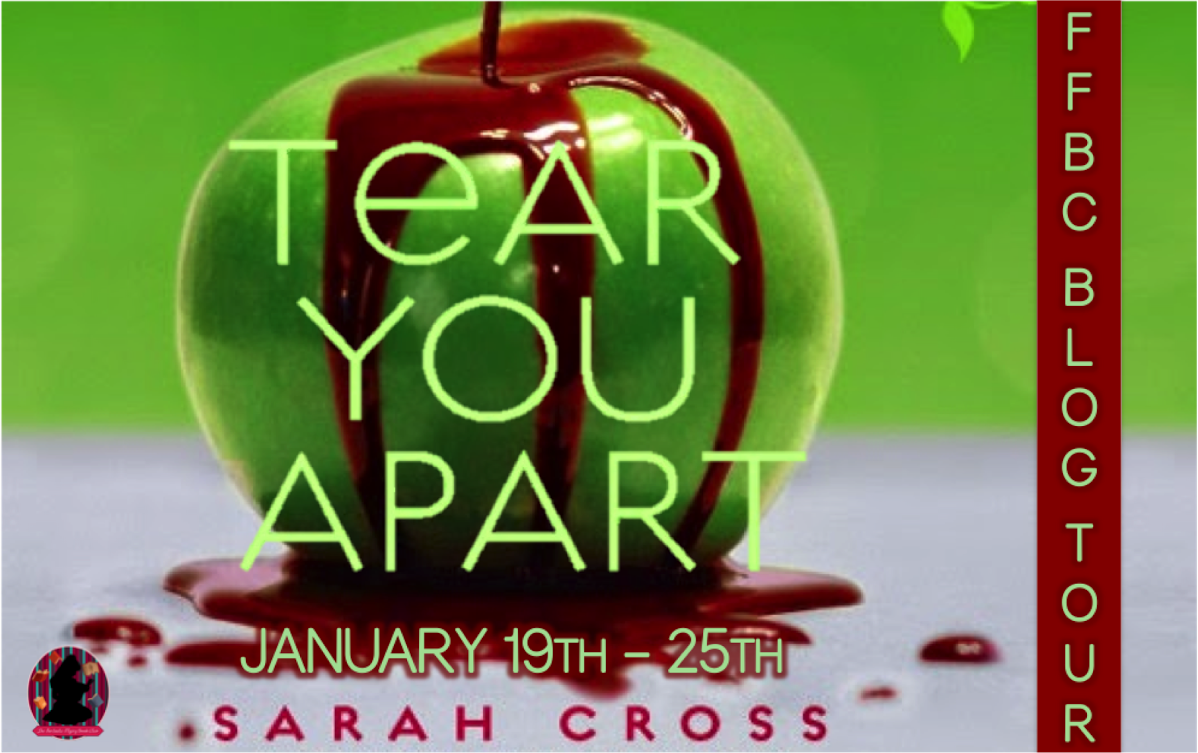 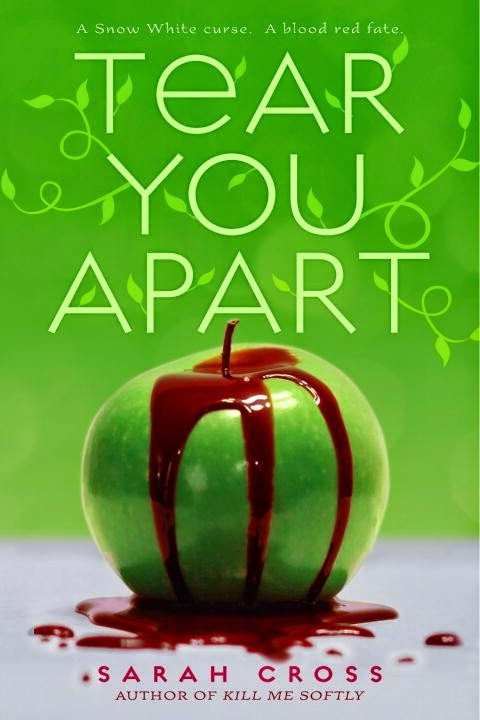 An edgy fairy tale retelling of "Snow White" set in the world of Kill Me Softly for fans of Once Upon a Time and Grimm.

If you want to live happily ever after, first you have to stay alive.

Viv knows there’s no escaping her fairy-tale curse. One day her beautiful stepmother will feed her a poison apple or convince her on-again-off-again boyfriend, Henley, to hunt her down and cut out her heart before she breaks his. In the city of Beau Rivage, some princesses are destined to be prey.

But then Viv receives an invitation to the exclusive club where the Twelve Dancing Princesses twirl away their nights. There she meets Jasper, an underworld prince who seems to have everything—but what he really wants is her. He vows to save her from her dark fate if she’ll join him and be his queen.

All Viv has to do is tear herself away from the huntsman boy who still holds her heart. Then she might live to see if happily ever after is a promise the prince can keep. But is life as an underworld queen worth sacrificing the true love that might kill her?

Faced with a possible loophole to her "Snow White" curse, Viv goes underground, literally, to find the prince who's fated to rescue her. But is life safe in the Underworld worth the price of sacrficing the love that might kill her?

Quick Thought (or not)
Once upon a time I decided to read a fairy-tale retelling. Here's how it ended up.
I haven't read many if any at all retellings. (I do however have quite a few on my shelf.) I didn't know what to expect when I asked to be on tour and read Tear you apart. I had seen the other book she wrote around, but it never caught my attention. (I ended up getting it, and I'll probably read it after my next book I have planned.)
Tear You Apart isn't just a re-telling of one fairy-tale (Well okay I guess it is) It has so many others all twisted into snow whites though so it's enjoyable. I like how it's modernized.

I'm not really sure if I like Viv, or not. She has this attitude like she's better than everyone else. I think the way she treated Henley sucked most of the time, but I guess with them being who they were Snow white and huntsman it was bound to happen.  I do like that she never gave up on what she believed. There are always going to be hard times, but you got to fight through those to get to the good ones. :)

I will say when we were first introduced to Prince Jasper I immediately liked him. I liked that he wanted to protect this girl who barely knew. I know it sounds weird, but I don't know. As the book went on though things changed, and he became a bit of an ass. I realize you're dad is who he is, but be a man and stand up for this girl you claim to love.

My heart flip-flopped a bit towards the end and went to Henley because even through all the crap he was dealt he still cared so much for Viv, and wasn't going to give up on her even if she was bitch sometimes.

Posted by Ashley @ Bookaholics Anonymous at 9:21 AM