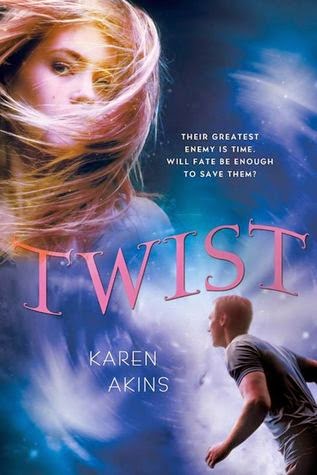 ABOUT THE BOOK:
TWIST Loop #2
Author: Karen Akins
Release Date: April 7th, 2015
SYNOPSIS: The unbelievably thrilling sequel to the time-travel YA novel Loop. Bree Bennis finally has it all—a non-comatose mother, an uber-hot (albeit anachronistic) boyfriend named Finn, and a new-found mission to protect the timeline from those who would skew it for their own gain. But when she leans over one day to smooch said boyfriend, her lips meet those of her arch-nemesis Wyck instead. The timeline has been altered, and Bree is caught in the crosshairs. But when she goes back to repair the damage, she is stopped by none other than her Future Self, who delivers an urgent message: Someone is kidnapping Shifters from the distant past. It’s up to Bree to stop them. But first, she has to figure out who... and why. To follow the trail of chronocrumbs, Bree reluctantly accepts her new undercover gig as Wyck’s girlfriend. Everything goes spiffy until Finn shows up in the 23rd century on the eager arm of a gorgeous fellow Shifter,Blark. Even as Bree struggles with jealousy, she battles the nagging dread that Finn might be better off with someone less chronologically complicated. Her worst fear is confirmed when Finn becomes the kidnapper’s next victim. As Bree zeroes in on the culprit, they unravel her life one timeline-change at a time. She realizes that she alone has the power to save herself and everyone she loves. But to do that, she may lose Finn forever. 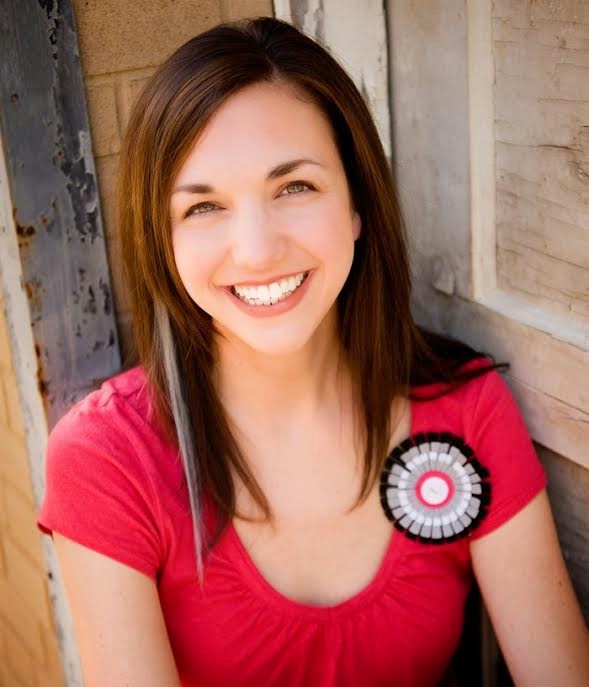 ABOUT THE AUTHOR Karen Akins lives in the MidSouth where she writes humorous, light YA sci-fi. When not writing or reading, she loves lightsaber dueling with her two sons and forcing her husband to watch BBC shows with her. Karen has been many things in her life: an archery instructor, drummer for the shortest-lived garage band in history, and a shockingly bad tic-tac-toe player.
Twitter | Goodreads | Website | Facebook

GIVEAWAY 1 Winner will get a $25 gift card to the book retailer of their choice + a swag pack Must be 13 + To Enter. Open INTL Rafflecopter HTML:  a Rafflecopter giveaway