Challenge Host: Blue Books and Butterflies                Character Soulmates
1.) Pick two characters from two different books who you think will be great together in a romantic relationship. These characters must have never been in the same book together or met before.
2.) Comment on this post telling me which characters you picked and what books they are each from. You can't forget to give them a cool ship name too! An example of a ship name can be "Percabeth" for Percy Jackson and Annabeth Chase. If you have a blog or a youtube channel, you can also just put this info in a post/video and leave a link to it in the comments.
3.) Give me a short reason as to why you paired those two as a cute couple. Convince us that it is meant to be.
4.) I will be tweeting out my favorites using the hashtags #CharaSM and #BoutofBooks, so leave your twitter name in the comments as well if you want to be mentioned if I tweet yours out. 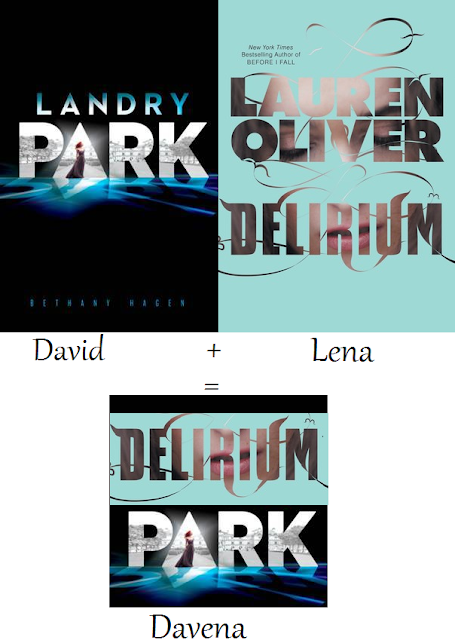 I chose these two because I believe they are both strong and willing to fight for what they believe. David believes in the cause for the rootless to have lives free from the Gentry and Lena believes in the rebellion with the group from the wilds.