What is Owlcrate you ask.

Owlcrate is a subscription service that sends you magical monthly boxes tailored to a chosen theme. Each OwlCrate will contain one new Young Adult novel, as well as 3-5 other bookish treats to help you get your nerd on.

The theme for Aprils Box is "Head over Heels" 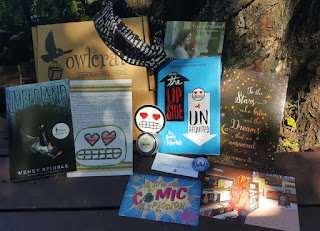 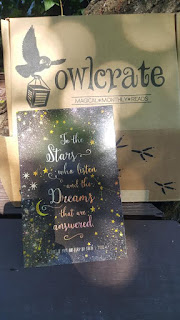 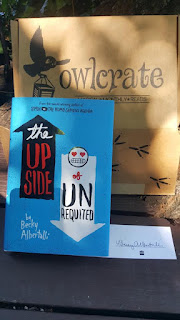 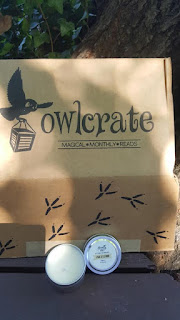 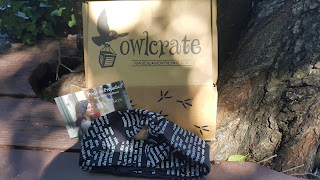 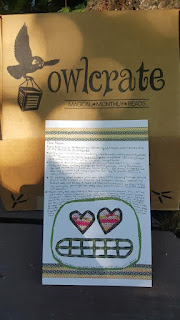 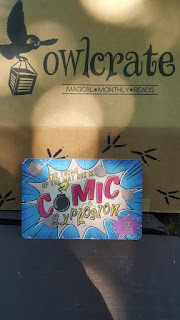 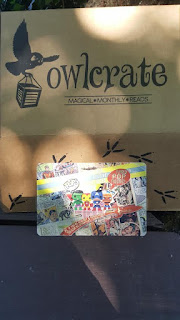 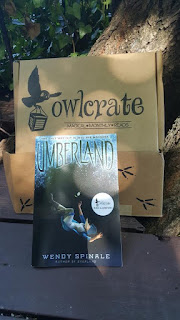 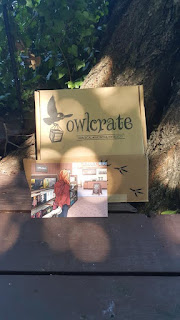 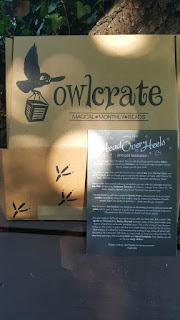 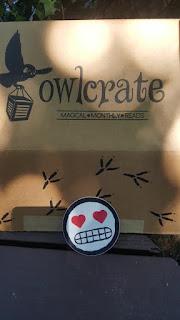 "Uppercase is a young adult book subscription box. Simply put: You sign up and receive a YA book and a bookish goody every month! Plus the subscription comes with online access to extras like a live book discussion & recommendations for similar books." 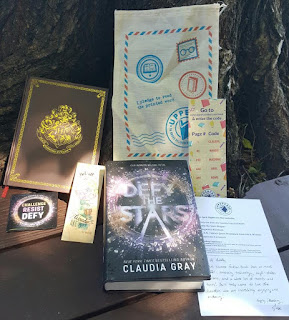 Here's everything in this months box. 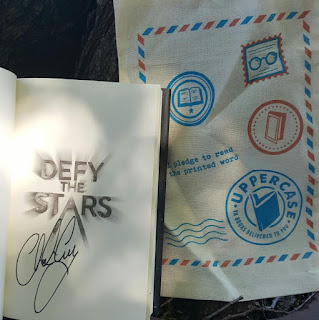 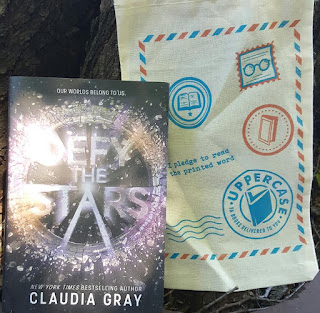 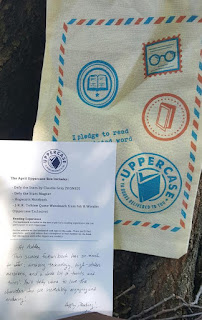 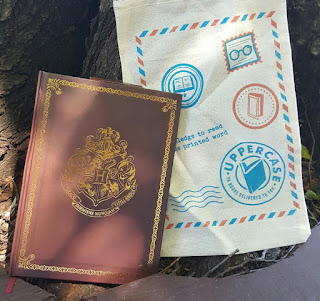 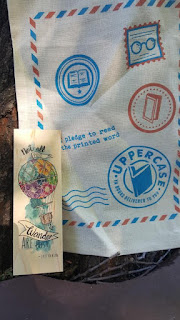 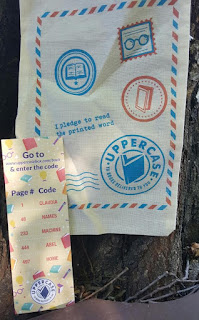 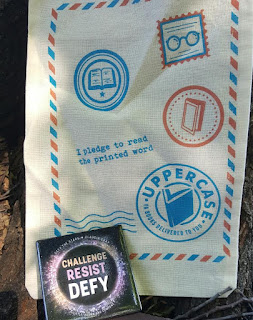 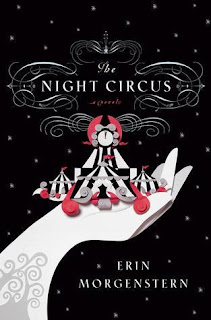 Posted by Ashley @ Bookaholics Anonymous at 9:09 AM 7 comments