Blog Tour: Playlist: As Long As You Love Me by Ann Aguirre

Here it is on Grooveshark

These are the songs:
Looking for Shelter—Good Old War
Across the Ocean—Azure Ray
Hard Out Here—Lily Allen
This one is particularly appropriate. I knew Lauren would be judged by readers because heroines are held to a much higher standard than heroes. Heroines aren’t allowed to lie, even for a good reason. They aren’t permitted to make mistakes, lest they be dubbed TSTL, whereas heroes can sin in all sorts of interesting ways and their badness just makes them hotter. This song encapsulates that reality.

A Moment Changes Everything—David Gray
May It Be—Enya
There’s a fun moment in the book when Lauren is startled to hear that manly, furniture-building Rob listens to Enya. His quirky musical taste establishes that he’s multi-faceted, and it’s just really sweet when she finds out how sensitive he can be.
It’s Time—Imagine Dragons
If I Had a Heart—Fever Ray
This Isn’t Everything You Are—Snow Patrol
This song is basically Rob and Lauren’s anthem. Neither one of them have been living up to their full potential, Rob because he lacks confidence and Lauren because she’s losing the battle with her anxiety. Together, they’re both capable of being more and achieving more, but they have to learn to stand alone before they can be together. This song is telling a story but the mood definitely parallels that realization; it’s very melancholy and perfectly right.

Wrecking Ball—Miley Cyrus
In Your Arms Again—Josh Ritter
Unpretty—TLC
Ho Hey—The Lumineers
Hey Ya—Obadiah Parker
Come & Find Me—Josh Ritter
This is totally their happy ending song. I played it when I was writing the last chapter(s). I think of it as Rob’s personal message to Lauren. He would’ve waited for her forever, and if she never made up her mind to get back with him, he would’ve eventually come to her to start winning her heart all over again. Because Lauren is the only one for Rob; he believes that to the bottom of his beautiful soul, and there’s nothing he wouldn’t do to be with her. 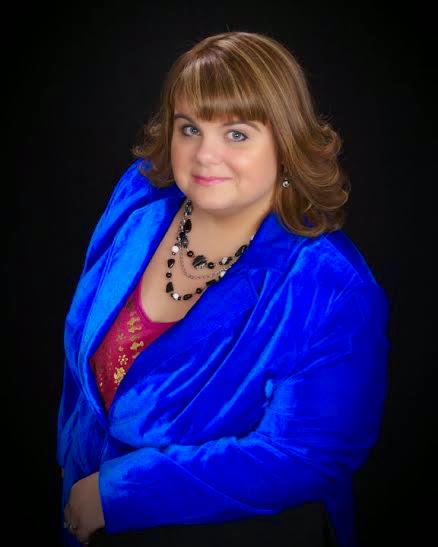 Ann Aguirre is a New York Times & USA Today bestselling author with a degree in English Literature; before she began writing full time, she was a clown, a clerk, a voice actress, and a savior of stray kittens, not necessarily in that order. She grew up in a yellow house across from a cornfield, but now she lives in sunny Mexico with her husband, children, and various pets. She likes all kinds of books, emo music, action movies and Doctor Who. She writes all kind of fiction in multiple genres, both YA and for adults.