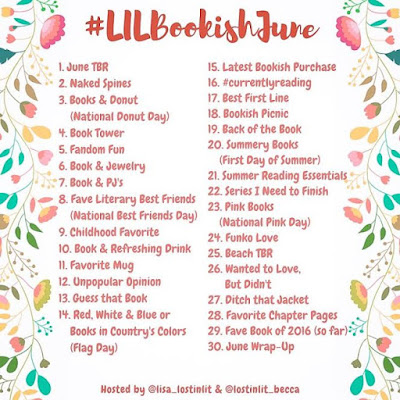 I'll admit when it comes to twitter and instagram I'm not the best at keeping up with them. It sometimes sucks because it feels like that is where everything is happening, and I am just out of the loop. So for the month of June I decided I'm going to try and do LIL Bookish June for Instagram, but also here on my site.

I decided to go dragon-esque.
My lil purple friend is the mascot for Lit Cube that came in one of their boxes.
The first book I chose was Rogue by Julie Kagawa it's the second book in the talon series.
The Second book is Shattered by Mari Mancusi it's also the second book in the shattered series.
The necklace on Rogue is actually a preorder gift from ordering Rogue it's a dragon egg.
The bracelet on Shattered is from one of my monhly subscription boxes. 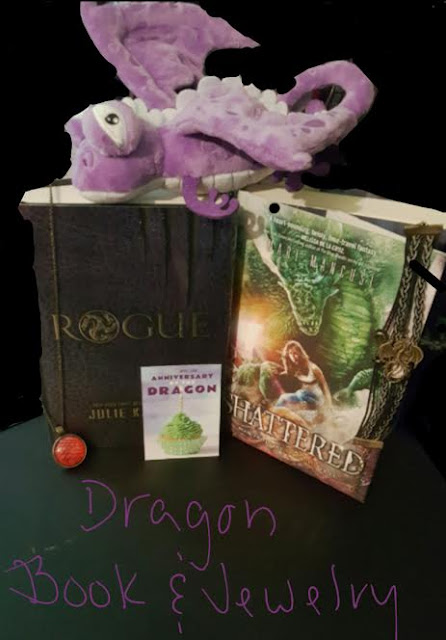