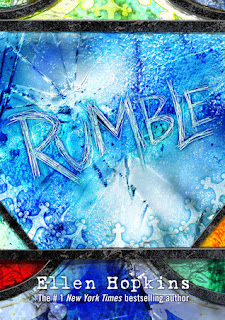 OUTLINE:
"There is no God, no benevolent ruler of the earth, no omnipotent grand poobah of countless universes. Because if there was ... my little brother would still be fishing or playing basketball instead of fertilizing cemetery vegetation."Matthew Turner doesn't have faith in anything.Not in family—his is a shambles after his younger brother was bullied into suicide. Not in so-called friends who turn their backs when things get tough. Not in some all-powerful creator who lets too much bad stuff happen. And certainly not in some "It Gets Better" psychobabble.No matter what his girlfriend Hayden says about faith and forgiveness, there's no way Matt's letting go of blame. He's decided to "live large and go out with a huge bang," and whatever happens happens. But when a horrific event plunges Matt into a dark, silent place, he hears a rumble … a rumble that wakes him up, calling everything he's ever disbelieved into question. 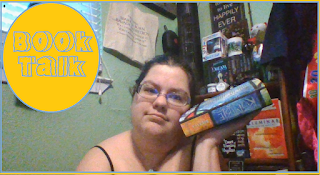 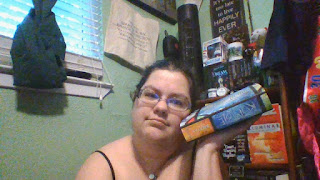